Webinar: Psychosocial support as part of a FACT mission 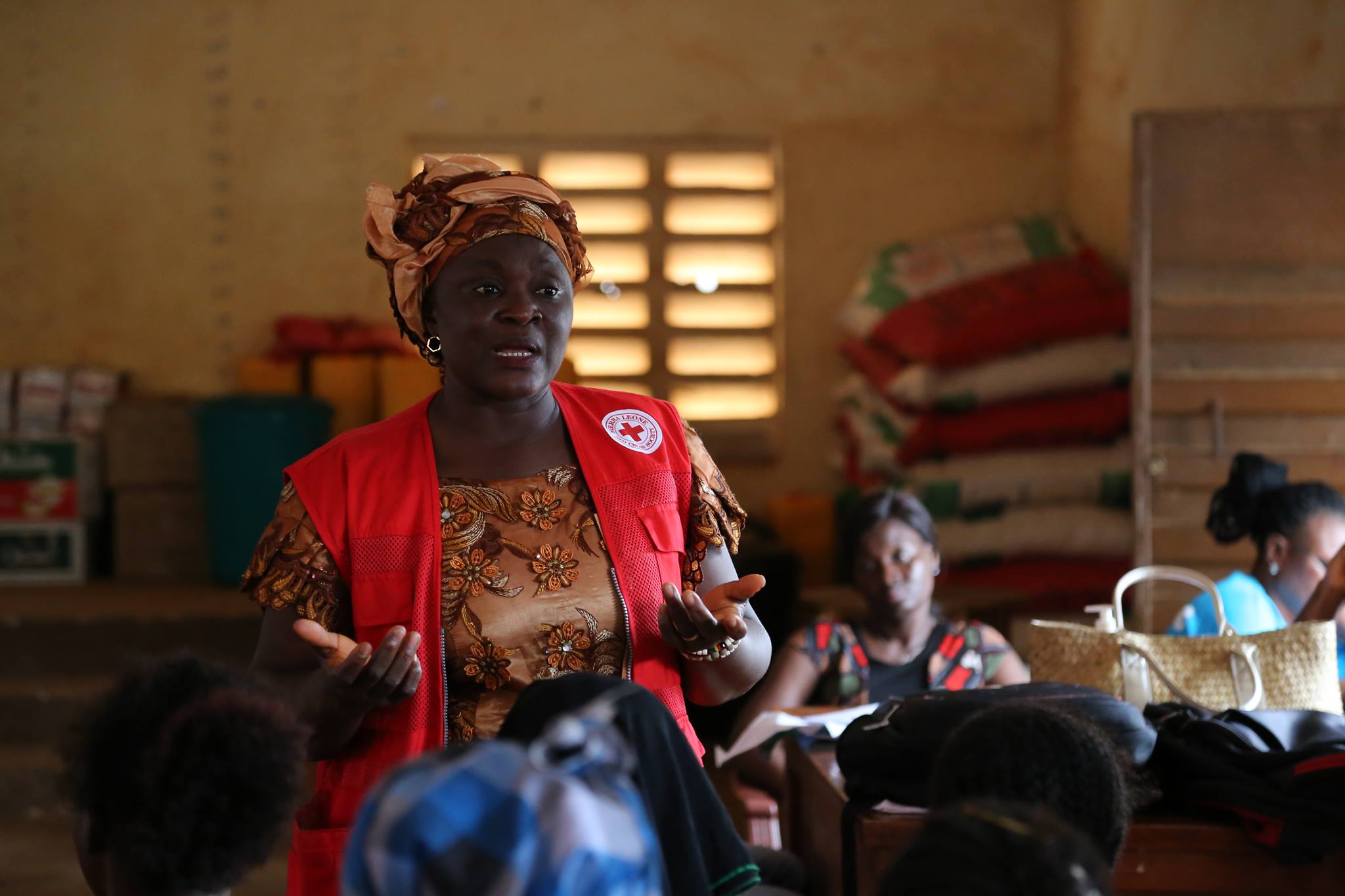 Psychosocial support as part of a FACT mission:

Lessons learnt from deployments to natural disaster and population movement

Zara Sejbjerg is a psychosocial humanitarian with many years of experience working in mainly the Asia Pacific and MENA regions. Zara works as MENA regional delegate for Danish Red Cross based in Beirut. Zara is coordinating the regional psychosocial programmes. Amelie Doyon is an advisor in protection and community engagement & accountability at the Canadian Red Cross, as well as a PSS delegate. She has special interests in child protection, sexual and gender-based violence, and community engagement. She has worked on violence prevention and psychosocial initiatives in Canada, Haiti, the Philippines and more recently in Sierra Leone. The Psychosocial support as part of a FACT mission - Lessons learnt from deployments to natural disaster and population movement webinar focuses on the role and impact of psychosocial delegates in FACT missions.  The presenters discuss the tasks and responsibilities as well as what was accomplished in two recent FACT missions, namely to Sierra Leone after the 2017 mudslides and in Bangladesh after the population movements in 2017.