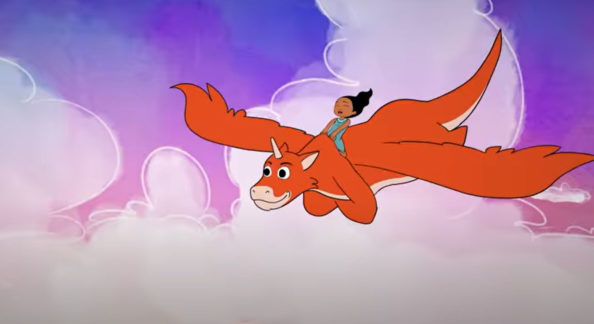 My Hero is You

The children’s book My Hero is You, adapted as an animated film. The film aims to convey and extent the book’s aim to empower children by helping them understand and cope with the impact of the COVID-19 pandemic. 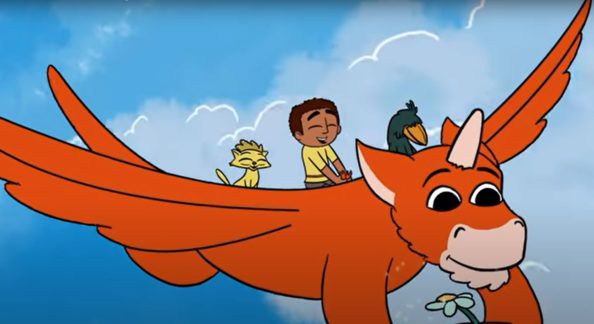 This is a video adaptation and sequel to the children’s book My Hero is You. It is a 4-minute film that aims to convey messages of hope, resilience, solidarity, and empowerment to children and their caregivers worldwide. 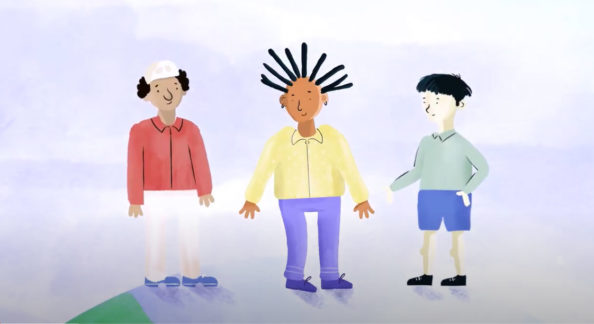 The Global Particpation of My Hero is You

An animated film that reflects on the global collaboration that went into the making of My Hero is You. 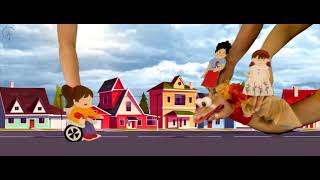 My Hero is You Puppet Show in Arabic

The Children’s book My Hero is You is now available as a puppet show in Arabic.

To expand the book and its positive influence on children, the puppet show was created through a collaboration between seven organizations: WHO, UNICEF, UNHCR, IMC, AAH, DORCAS, and SARC (Syrian Arab Red Crescent).

My Hero is You began as a book to help children understand, cope and adapt to the #COVID19 pandemic. It has since been translated into 130 languages, making it the most translated children’s book in history. The book was adapted to various formats such as radio plays, animated films and puppet shows.