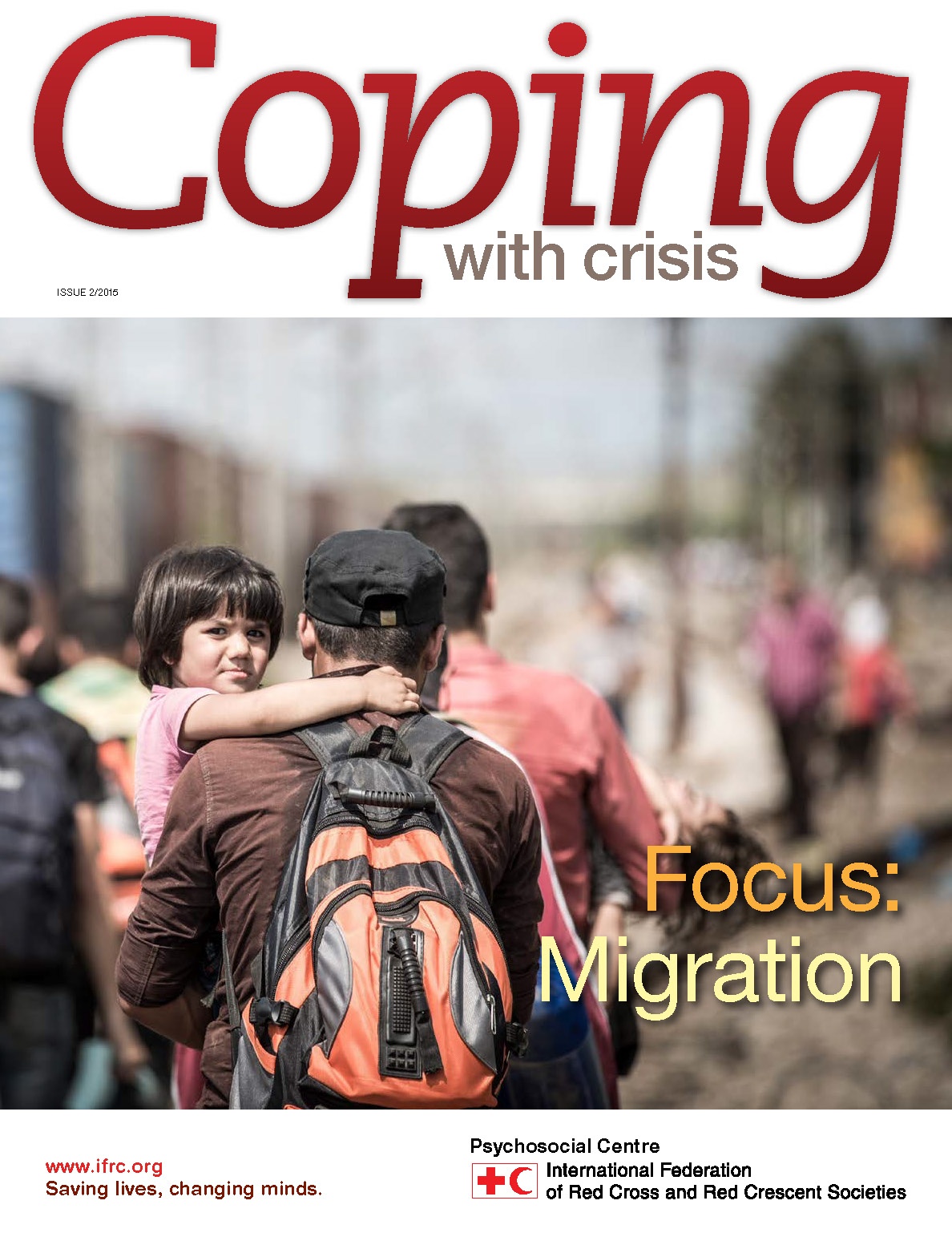 The story of a boat full of people

A boat landed on the shores of Cyprus in September 2014. On boar were 345 men, women and children. They had fled the war in Syria and were hoping to sail to Italy and make their way to Northern Europe from there. Instead, vad weather turned the obad off course and they ended up in Cyprus instead.

Postcard from the field

A snapshot from the Greek island Lesbos, where hundreds of refugees and migrants arrive by boat everyday. And where the only thing, you can be sure of is, that most things will have changed by tomorrow.

Migrants in Europe – trapped in a perfect storm

An account of research conducted amongst immigrants in Barcelona in order to find out how the immigrants cope with the challenges of starting a new life in Europe.

A number of Indonesian women travel abroad every year to work as domestic workers. Some come home with severe physical and mental scars, and the Indonesian Red Cross has started support groups for some of the women.

Support away from home

You can provide food, but not an appetite

Six months after the earthquake in Nepal psychosocial interventions have reached more than 30,000 affected people. And the efforts continue.

Portrait of a volunteer

Meet Um Ahmad. She is a dedicated volunteer for Palestine Red Crescent Society in Gaza.

When the Villarrica volcano in Southern Chile erupted on 23 March 2015, it was the beginning of a long and strenous relief operation for the Chilean Red Cross staff and volunteers. In order to address and reduce the stress of the volunteers, art workshops were conducted.

By Dean Ajdukovic and Helena Bakic, University of Zagreb

Most of our knowledge about psychosocila consewuences of disasters comes from the studies doncucted within one year after the event. Data on the longer-term effects, however, are scarce. The EU funded research project “OPSIC” have looked at the litterature in order to fill this important knowledge gap.