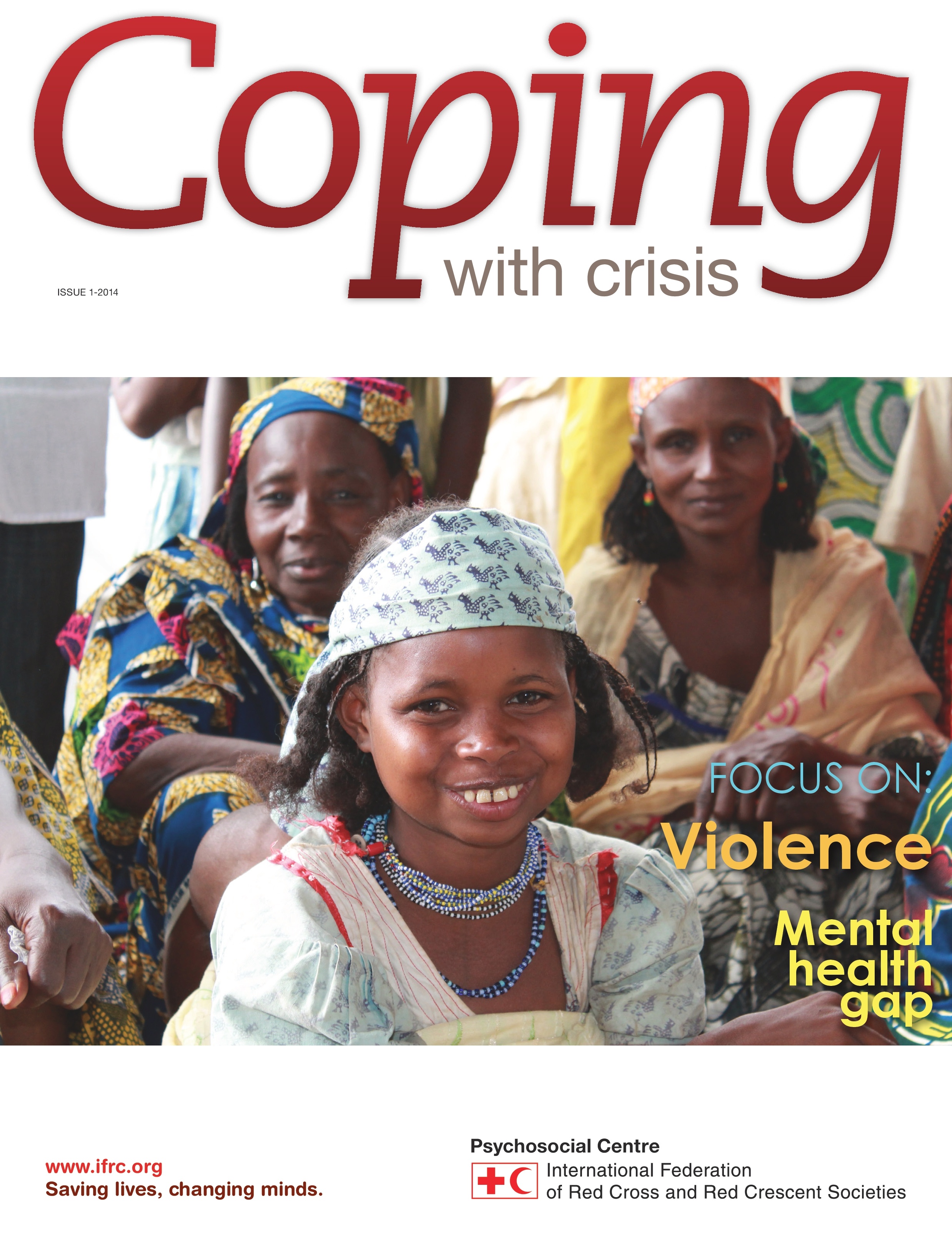 Issue 1-2014 of our magazine deals with issues of violence, focusing on psychosocial support for those affected by the on-going conflict in Central African Republic, and following typhoon Haiyan in the Philippines, as well as gender-based violence. The magazine also highlights the mental health gap and what is being done to improve it, as well as discussing psychosocial support in the midst of the Ebola outbreak.

There are no related resources